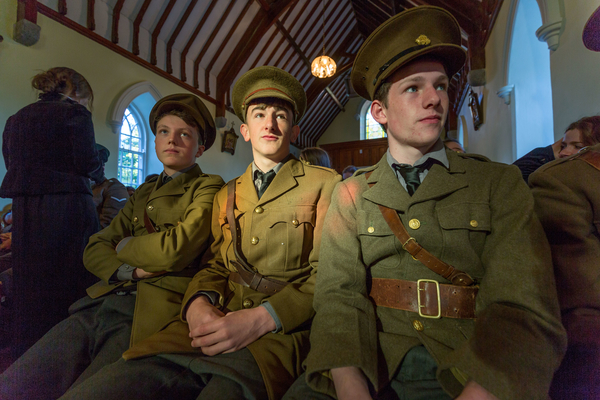 Borris Vocational School Art Department students in partnership with Transition Year students decided to make a short film to commemorate the 1916 rising. ‘Till Death Do Us Part’ tells the story about Joseph Plunkett, a leader of the rebellion and the artist and activist, Grace Gifford. Hours before his execution by firing squad, Joseph married Grace in the prison chapel of Kilmainham Jail. The film was shortlisted for the 2016 Youth Connect Film awards. It premiered in the Savoy Cinema Dublin and we are delighted to be screening it as the Opening Film of the festival.