The Drummer and the Keeper

You find true friendship in the craziest of places! Gabriel is a chaotic young rock drummer desperate to hide his recent bipolar diagnosis from his increasingly exasperated bandmates. When forced to bond with Christopher, an institutionalised 17-year-old with Asperger’s Syndrome, it results in a very unlikely friendship!

“An uplifting comedic story of an unlikely friendship between Gabriel, a rock ‘n’ roll party animal with bipolar disorder and an institutionalised goalkeeper who suffers from Aspergers Syndrome.” 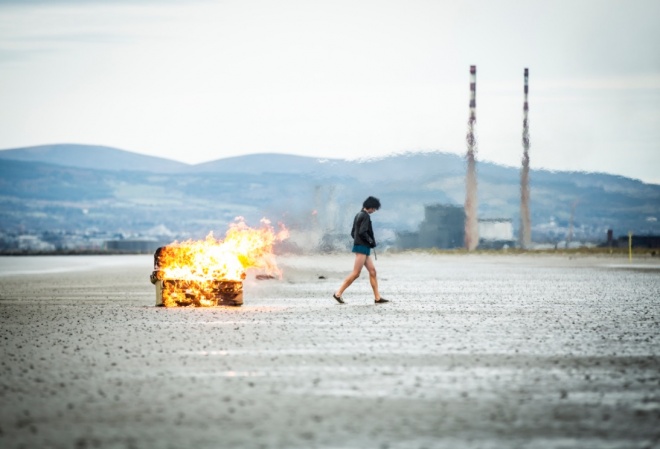 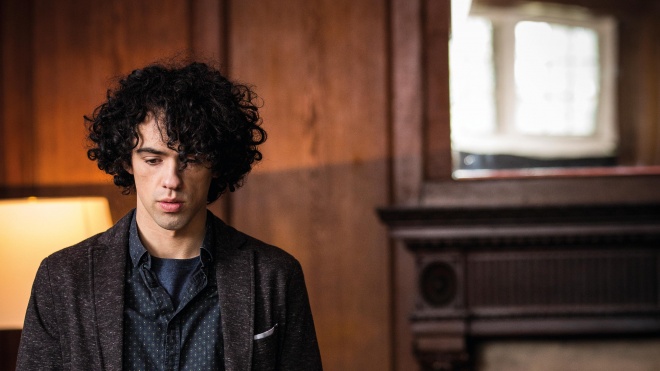