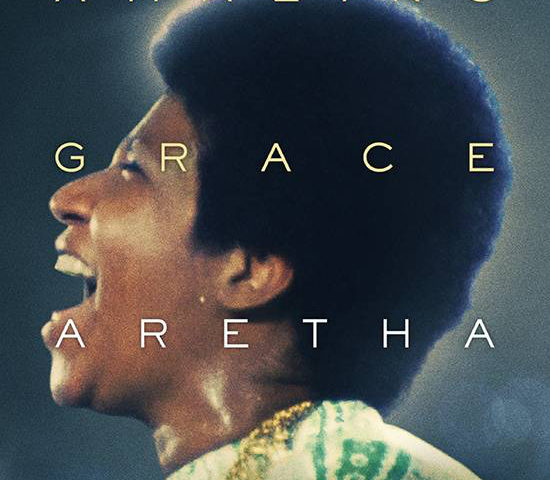 Entering the venue unobtrusively, she smiles briefly, gathers herself for a moment and then starts to sing. Gently at first, but then ever more powerfully, her voice begins to carry the audience away into the infinity of paradise.
In January 1972, Aretha Franklin made her legendary album ‘Amazing Grace’ with the Southern California Community Choir and Reverend James Cleveland in the New Temple Missionary Baptist Church in Los Angeles. At the height of her fame, she made the decision to return to where she began, to the world of gospel music. Recorded in two days, this live album was to become the most successful gospel record of all time. On it, Franklin sings songs like ‘How I Got Over’, ‘Precious Memories’ and provides an 11-minute rendition of ‘Amazing Grace’. The result is a concert film that celebrates human dignity and the longing for freedom and justice and is able to transcend nostalgia and intervene in discussions about the state of the modern world. It also provides ample evidence of the enduring charisma of this soul icon who died in August 2018.