Mustang
Their spirit would never be broken. 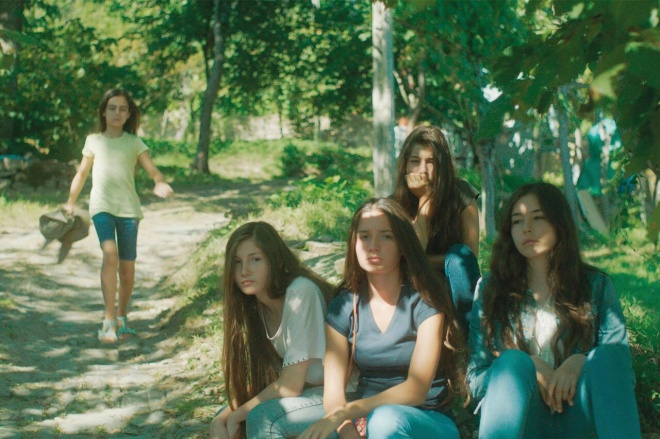 Five free-spirited teenage sisters have been raised in a north Turkish village by their  grandmother and strict uncle since their parents’ death. Their seemingly happy existence changes forever when a neighbour reports some innocent fun the girls have with male classmates on a local beach as immoral behaviour to their family.

As the girls’ freedom starts to be stripped away, the bond between the sisters becomes even stronger and they search for ways to rebel against the restrictions imposed on them. Told largely from the perspective of the youngest sister Lale, first-time director Deniz Gamze Ergüven’s Oscar-nominated Mustang is a heady, emotional and deeply personal story about female empowerment. 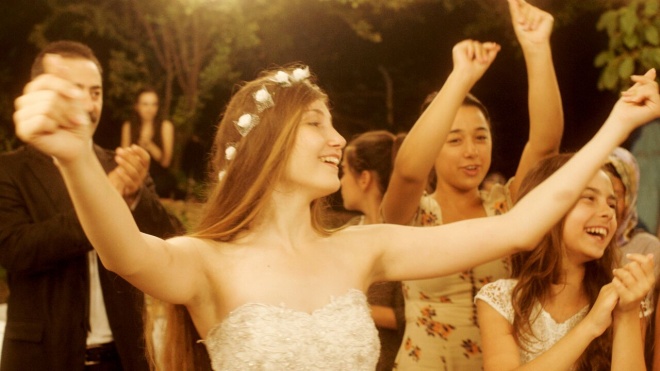