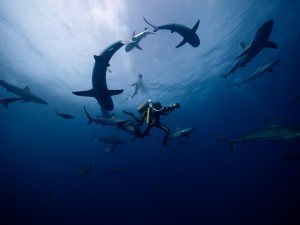 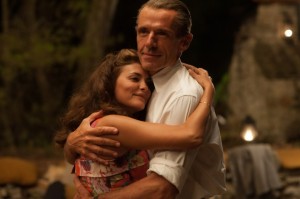 Summer 1946. Jacques-Yves Cousteau is living a seemingly paradisiac life in the Mediterranean together with his family. But Cousteau never finds himself in a state of happiness: the entrepreneurial go-getter lives and breathes maritime adventure. Driven by his unshakable belief in progress, he sets sail in his recently purchased research vessel Calypso on a voyage to discover the oceans of the world.

Ten years later, his now adult son Philippe wants to follow in his father’s footsteps. While Jacques – who is on the verge of becoming a megalomaniac – dreams of underwater dwellings, his son realises the innovation could be a major danger to the environment. Their relationship is put to the test when the two set off on a joint expedition.

L’Odyssée is the long-awaited biopic of a world-renowned scientist and filmmaker. – Zurich Film Festival 2016