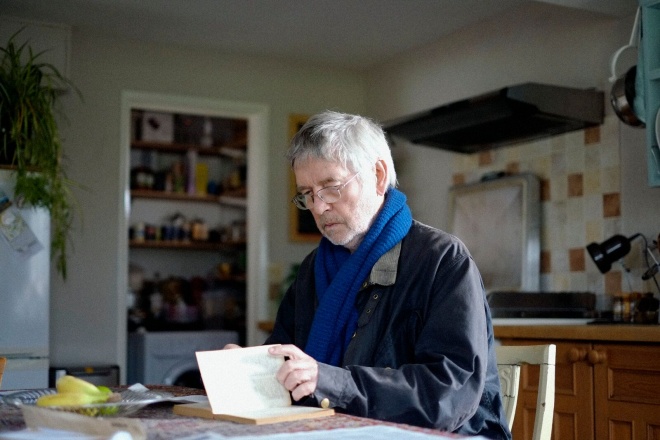 Kate is in the middle of preparations for her 45th wedding anniversary when her husband Geoff suddenly receives news which pulls him back into the past. Fifty years ago his then girlfriend had a fatal accident in the Swiss Alps. Now, finally, her body has been found, frozen in ice and time. Kate and Geoff are both shocked but are unable to share their insecurity with each other. He retreats ever more into a distant world of memories whilst Kate endeavours to suppress her burgeoning jealousy and anxiety with pragmatism. She needs to concentrate on selecting the music and menu for the party and taking care of the other arrangements. Outwardly, everything is business as usual. But the camera cautiously registers how a well-tuned coexistence is going out of kilter. Whether over a shared breakfast or a lonely wander through the town, Kate feels more and more like a stranger in her own life. 45 Years tells the story of two people who, caught up in unexpected emotions, are forced to bolster themselves against unfamiliar feelings and, in doing so, have the rug pulled out from under their feet. After 45 years, which feeling will prevail on the couple’s big day?  Berlin Film Festival 2015 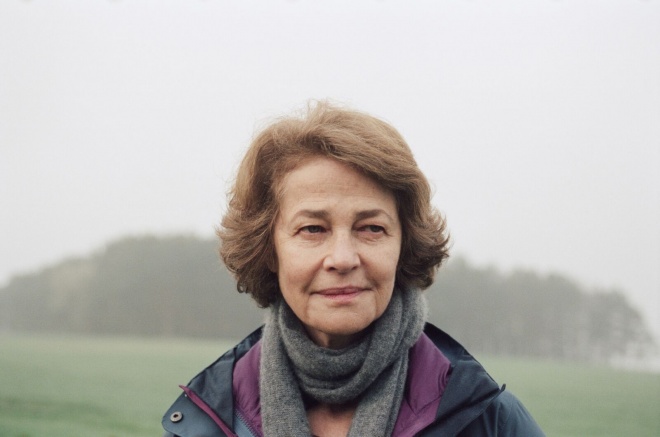