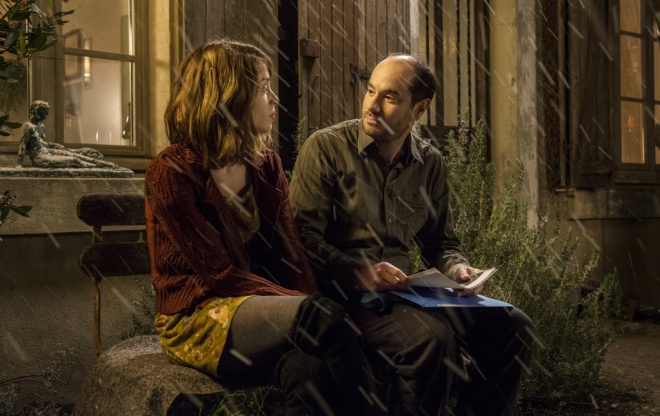 A random encounter has unexpected and life-changing consequences for three characters in Rosalie Blum, a quirky, heart-warming tale based on the graphic novel trilogy by French artist Camille Jourdy. This enchanting directorial debut from French screenwriter Julien Rappeneau (Bon Voyage, 36 Quai des Orfèvres) is a witty and ingeniously crafted comedy.

Presented in partnership with the Embassy of France and Institut Français. 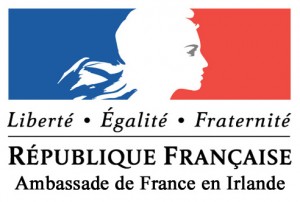 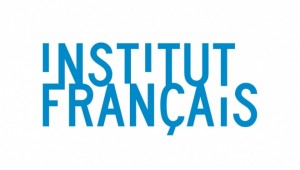