In Between (Bar Bahar)

Layla, Salma, and Nour – three Palestinian women with Israeli citizenship – share an apartment in the vibrant center of Tel Aviv. Despite being “independent”, each of them struggles with the restrictions imposed on their lives by a blinkered society.

Maysaloun Hamoud’s remarkable feature debut, explores the challenges facing young Arab-Israeli women who must negotiate being “in between” cultures and traditions.

★★★★ “A brave film befitting its brave depiction of women.” – The Irish Times 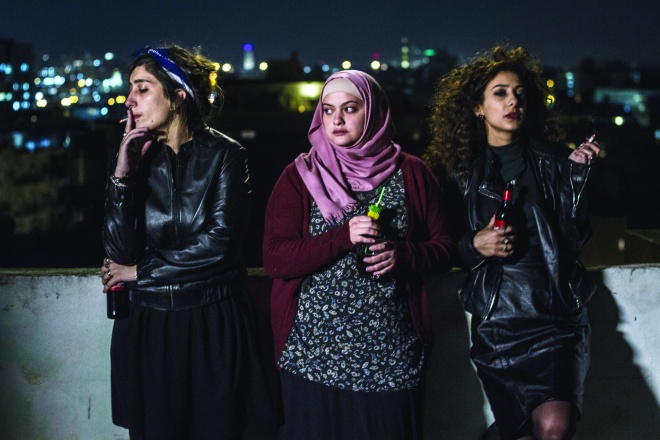 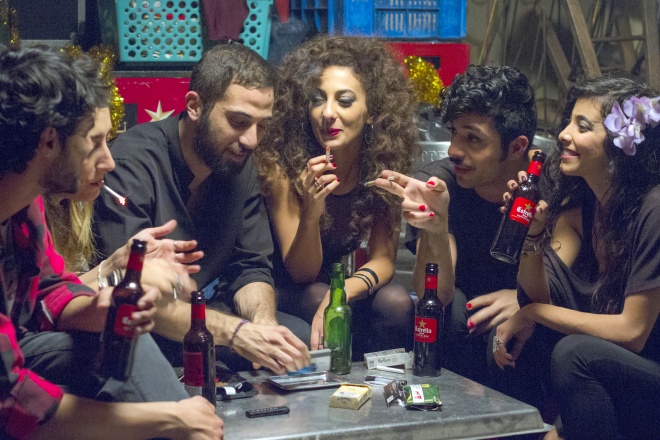 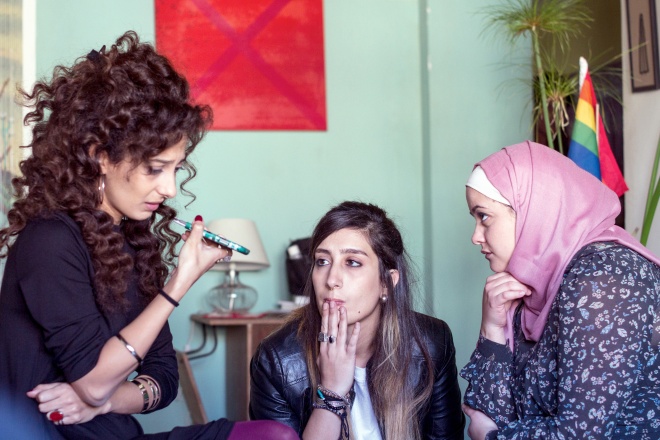