Leading German director Christian Petzold re-teams with his muse Nina Hoss (as the title character) for this precisely rendered and wonderfully acted drama about a sophisticated East German doctor who, having made the mistake of applying for a travel visa while living in Berlin, finds herself exiled to a small GDR village in the summer of 1980. Determined to escape to the West, she finds her plans disrupted by a burgeoning relationship with fellow doctor André (Ronald Zehrfeld) and the constant meddling of the menacing Stasi agent (Rainer Bock) responsible for her exile in the first place.

Petzold’s control of his material is beautiful to see, and Hoss’ tightly wound performance conveys perfectly the combination of dread and hope that Barbara experiences at every waking moment. The result is an example of what cinema is truly capable of. – Vancouver International Film Festival 2012 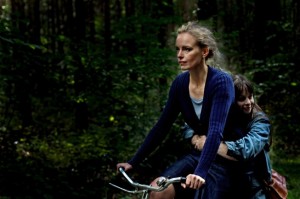 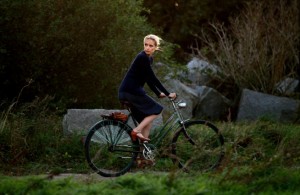