In a forgotten wetland community cut off from the rest of the world by a sprawling levee, six year-old Hushpuppy exists virtually as an orphan. With her mother long gone and her beloved but wild-living father Wink rarely at home, Hushpuppy is left to her own devices and the company of semi-feral animals. She perceives the natural world to be a fragile web of living, breathing things, in which the entire universe depends on everything fitting together just right. Certainly the most remarkable feature debut of the year and a sensation at Sundance, Zeitlin’s visually stunning film approaches its quasi-mythical subject from a magical realist angle. It is a tribute to the courage and determination of the people of southern Louisiana in the aftermath of hurricane Katrina. “I showed up for a two-month visit six years ago and I’m not going anywhere,” said the talented director, who as well as Terrence Malick and Emir Kusturica also admires Jan Švankmajer, with whom he worked for a while. – Karlovy Vary International Festival 2012 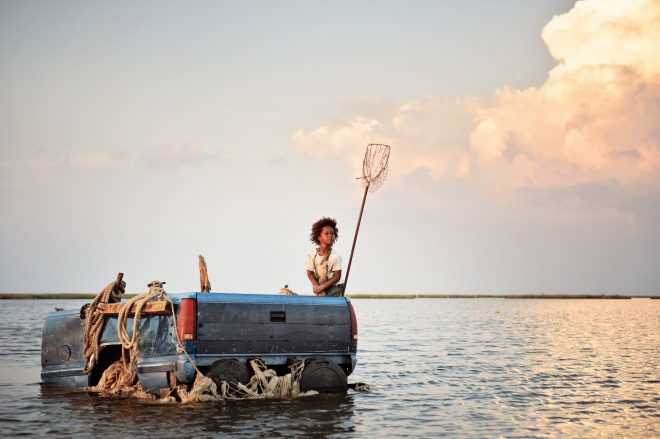