Janet has just been appointed minister in the shadow cabinet – the crowning achievement of her political career. She and her husband Bill plan to celebrate this with a few close friends. The guests arrive at their home in London but the party takes an unexpected turn for the worse when Bill suddenly makes two explosive revelations that shock Janet and everyone present to the core. Love, friendships, political convictions and a whole way of life are now called into question. Underneath their cultivated liberal left-wing surface people are seething. Their dispute leads to the big guns being brought out – even in a literal sense.

For her eighth theatrical feature British director and screenwriter Sally Potter, who last took part in the Berlinale Competition with Rage in 2009, has invited a stellar cast to join her party. Beginning as a subtly witty comedy replete with sharp-tongued dialogue, the film later veers off into tragedy. When life can no longer be controlled by reason, people will fight tooth and nail to protect their seemingly stable existence. 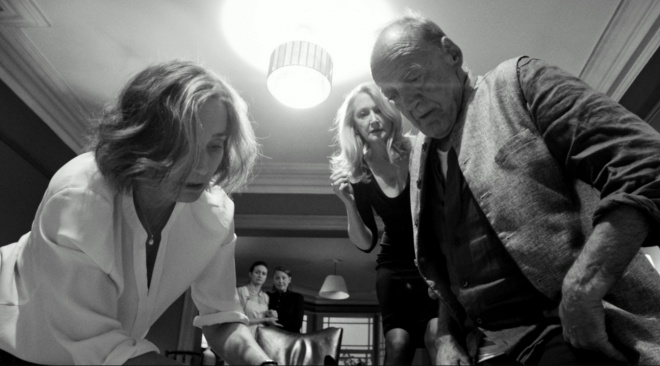 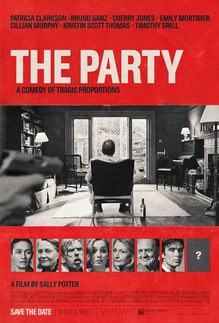 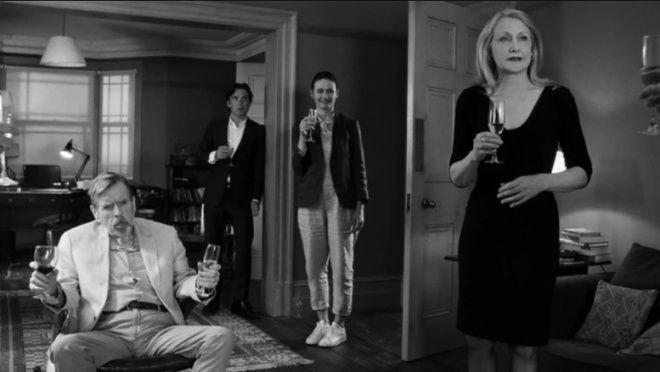